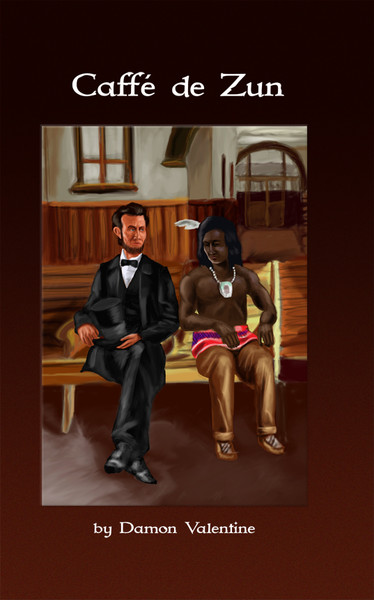 ...And Justice for All: Life as a Federal Prosecutor Upholding the Rule of Law - eBook

My Husband Was Hiding Something: A Wife's True Story