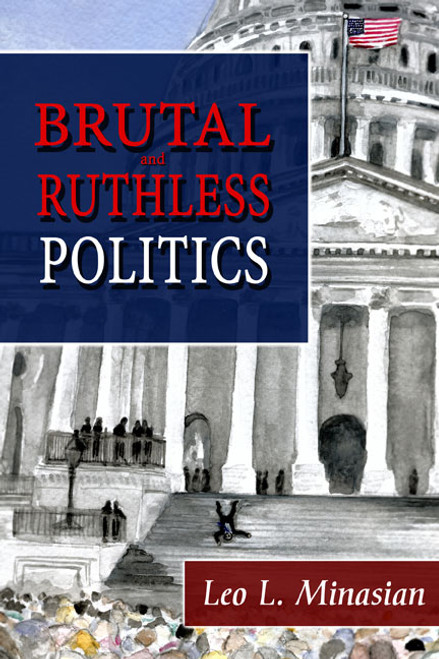 An unethical, self-interested president, George Wade, wants to be at the top alone, to wield his power without the influence and distraction of Vice President Kent Davis.

Caught up in his zealous plan, President Wade fails to consider how the main player in the disaster he initiates on Inauguration Day might prove his downfallthe power, he so covets, snatched from his hands by a seemingly trifling oversight.

Leo Minasian received a Bachelor of Science degree from Northeastern University, Boston, Massachusetts. He worked for private industry and the United States government for more than 50 years.

In World War II, he was awarded the Bronze Star medal for heroic achievement in connection with military operations at the Battle of the Bulge in December 1944. The author began writing in his mid-eighties. Mr. Minasian is also the author of a previous novel, A Falcon Plays Politics: An Educational Novel.