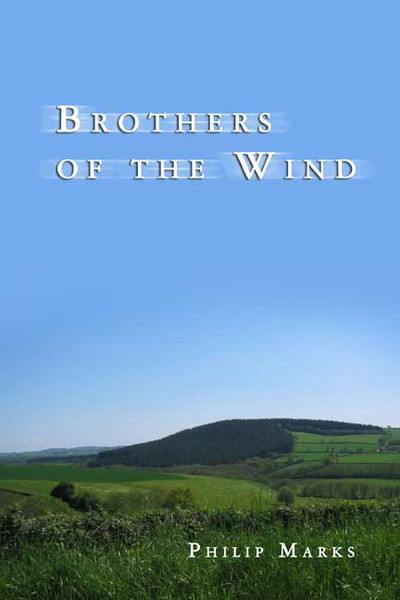 by Philip Marks Matt Jensen inspired awe through nearly every feat he accomplished. As a walk-on starting quarterback for his high school team, he received endless praise and admiration. Yet he remained modest and sincere, shocking everyone with his decision not to play football in college. An entirely different world opens up to him on the desolate and barren countryside that surrounds Northern State University. Soon, through pledging a fraternity, he meets five young men who share the same lust for life and adventure that he does Marty, Ty, Lionel, Owen, and Randy. Realizing they have more in common than drinking and chasing girls, they form The Brothers of the Wind, which serves as an everlasting symbol of the unique bond they all share. Life after college pulls the men in different directions, and they share sparse updates on each others lives. Some have found success through business, and others are struggling to find their place in the world. But all of their lives were shaped and guided by the indescribable generosity and inspiration Matt had given them. Through the years, life tests the bond between the men, which only grows stronger through the trials of death, disappointment, and heartache. But now the brothers must convene once again to heal the spirit of their broken friend and return the wisdom and encouragement he supplied to them throughout the years. ABOUT THE AUTHOR Philip Marks is a Seattle native who now resides in Issaquah, Washington. He received his bachelor of science degree from Washington State University. Philip is a member of the Nature Conservancy, the Washington Native Plant Society, and the Washington State University Alumni Association. In his spare time, he enjoys fly-fishing, alpine skiing, and travelling. He is the author of one previously published book, Discovering Mattie. (2007, paperback, 202 pages)