Britain Is Not Soft Touch 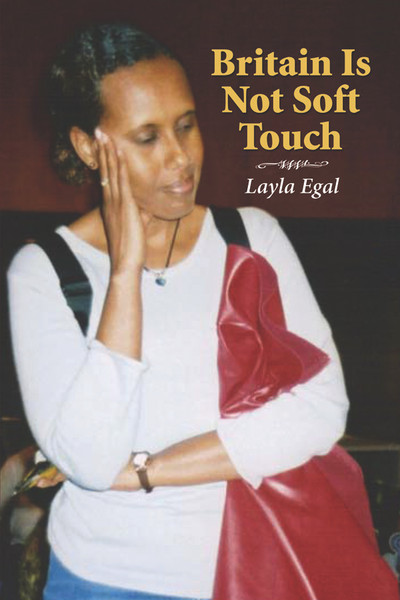 Britain Is Not Soft Touch

Britain Is Not Soft Touch
by Layla Egal

Layla Egals Britain Is Not Soft Touch tells the tale of a brave young womans flight from her homeland of Somalia to the UK in an effort to escape the dangers of a civil war in her country. One would think this would be an easy transition, however, youd be wrong. This was, indeed, not only difficult from a physical and material standpoint, but perhaps even more so from a mental and emotional perspective.

The author paints a detailed picture of her experiences from her arrival in 2002 to the final brushstroke of real freedom in June of 2008. Imagine leaving everyone and everything you know and love behind and being forced to make your way in a strange land completely alone. Over time, she connected with others who were in the same situationseeking asylum in a foreign land. This work is complete with the bright colors of kindness and empathy, but also with the dark tones of racism and discrimination. Who would have thought that the path through bureaucracy would include such high peaks and low valleys?

Layla Egal is a native of Somalia, now residing in Sunderland, England as a British citizen.

Ms. Egal currently works for the British Red Cross and is involved with the Council for Voluntary Service. In addition to writing, she enjoys reading, walking, and socializing with friends.