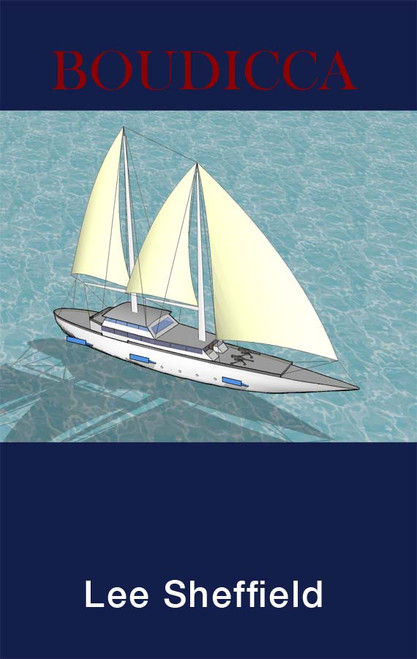 Named for the British warrior queen of the first century, Boudicca is an advanced sailing vessel that is sent out by governmental authorities to fight modern-day piracy on the high seas.

Full of adventures, intrigue, and thrilling battles, Lee Sheffield’s exciting new novel pays tribute to the “women and men that have given the ultimate in the line of duty as EOD (Explosive Ordnance Disposal)… These people exhibit the epitome of what it is to be in the field and the philosophy of risk so that the mission can proceed and that lives will be saved. These are the narratives of their demise. The reason the women of this dedication and the story are cited is because no one knows outside the service.”

Lee Sheffield is originally from Wyoming, having traveled extensively, both in the US Air Force as an Explosive Ordnance Disposal Specialist, as a working cowboy, and while working as a Construction Project Engineer, having advanced from Drafter to his last position. In the meantime, he advanced his education through a Bachelor's and finally a Master’s degree in Management. This is one of the several novels he has written since retiring to Washington State.