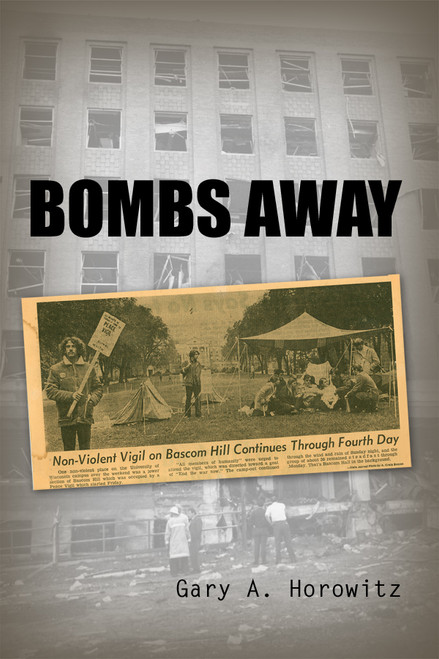 Book on Symbols Punctuation: Do Children Know Their Basic Grammar?