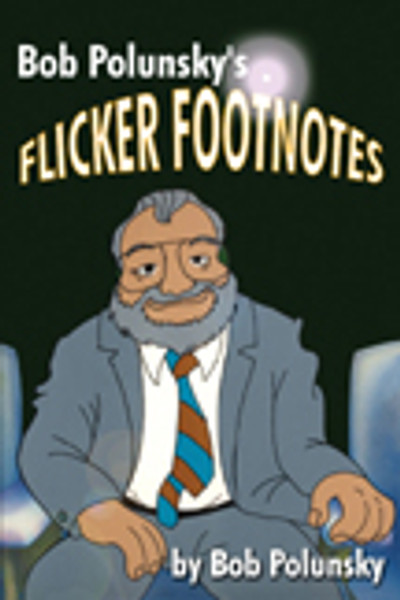 by Bob Polunsky In his fifty years of interviewing Hollywood celebrities for his radio, TV, and newspaper reporting, movie critic Bob Polunsky has had a world of fascinating experiences talking to the stars. In this book he shares some extraordinary and very candid glimpses of movie stars off screen, being themselves. About the Author: A lifelong Texan, Bob Polunsky and his wife, Paulina, live in the same house in which they raised their three daughters to adulthood. Bob was the first member of his family to enter the media end of show business. His father, Maurice, was a clothing merchant; his mother, Ethel, was concertmaster for the San Antonio Symphony before she married. His oldest daughter, Julianne, was a commercial photographer, touring the world to take pictures for Time, Newsweek, and other major publications. Interested in family, she traced her mothers forebears to 1044 Scotland, and her fathers to 1700 Russian-occupied Poland. She donated all her data pictures, books, research to the University of Texas Family Archive Center in Austin, where everything is currently on display. Bob Polunsky has donated all his movie research books, videos, pictures, and scripts to the University of Texas San Antonio Library. The donation was made in memory of Julianne, who died of cancer in 1998 at the age of thirty-six. (2003, paperback, 116 pages)

The Adventures of Bob and Babe