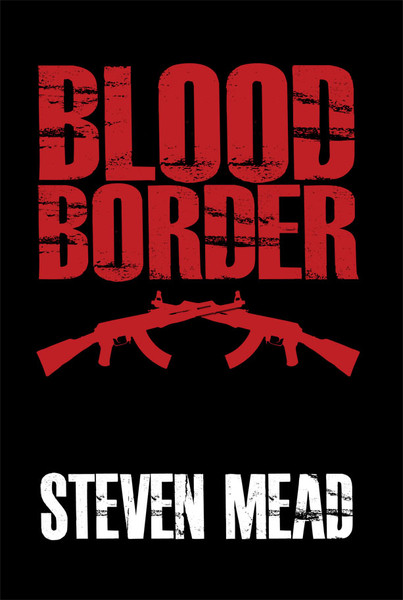 Officer Steven Patterson is on the mission of his life. He leads his highly trained Special Assignments Unit of the Phoenix Police Department up against the most feared radical Islamist terrorist group known to the West. He and his partner, David Rourke, discover a terrorist plot against the United States. With the help of Officer Steven Pattersons contacts, they race against time and politics to stop the deadly terrorist attack. Along the way they discover the terrorist plot is worse than they ever imagined, worse than 9/11.

Follow Officer Steven Patterson as he puts the pieces of a criminal investigation together, an investigation that involves a dangerous and toxic relationship between deadly Mexican Drug Cartels and radical Islamic Middle Eastern terrorist organizations. Join him on a journey of heroism, courage, and faith, a journey to save the innocent and to do whatever it takes to defeat the enemy and protect his beloved country, the United States, even if it means crossing the lines of the law and morality.

Steven Mead grew up in Maryland outside the most powerful and influential city in the free world, Washington D. C. After graduating from the University of Maryland he went on to a career in law enforcement. He is currently serving on the front lines in the war on Mexican drug trafficking organizations.