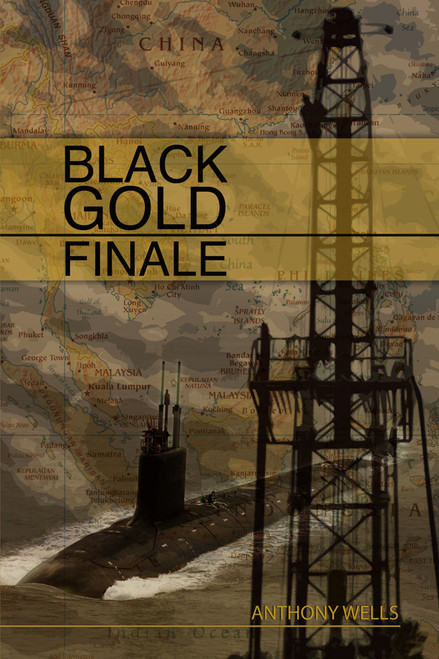 It is March 2013. The 2012 U.S. elections have just been fiercely fought at a level of intensity that made 2004 and 2008 look mild. The key issue has been energy. The world is in an energy crisis. Chinas energy demands have escalated beyond levels that even their own energy analysts and planners totally unanticipated. CIAs predictions were right on, but no one in Washington listened.

As the U.S. fought its election, worse events occurred. The House of Saud has imploded, with a night of the long knives in Riyadh. Islamic Fundamentalists gain power in an atmosphere of insurrection and chaos. Oil fields are ablaze, and Saudi oil is on hold. Terrorists mine the Straits of Hormuz, and Lloyds of London restrictions bring most tanker movements in and out of the Gulf to a standstill. Asia and Europe are in economic crisis, stock markets have slumped out of control, and the U.S. is now at the center of the worst world crisis since World War II. What will the new President, Angela Truman, do?

At the center of this crisis is the United States Navy, and at the heart, and indeed very depths, of the action is the Submarine Force of the United States Pacific Fleet. Commander Mark Clark, the submarine commander of the USS Virginia, will play a role that could save this crisis. If he makes the wrong calls, the world could be plummeted into war.

Can Clark and his crew avert the impending world disaster, and can the new Washington elite handle the crisis? Will the murky worlds of CIA and MI-6 make a difference, with a critical plot emerging in China and an analysis team at Langley working against the odds and the clock? Will CIAs and MI-6s agents in Beijing survive? Can the new, untried President Angela Truman make the difference that will stop China from its headlong dash for resource seizure?

Anthony Wells was born near Coventry, England. He is the only living person to have worked for British Intelligence, served in the Royal Navy and the United States Navy as a British citizen, and worked for U.S. Intelligence and the United States Navy as a U.S. citizen. Dr. Wells was educated at St. Cuthberts Society, Durham University, Kings College London, and the London School of Economics and Political Science. He received his basic naval training at the Royal Naval College Dartmouth. His mentor was Sir Harry Hinsley, the Bletchley Park Enigma code-breaker, who was also chair of Wells Ph.D. board. Wells has been in the national security and intelligence business for over forty years. He is married with two daughters and two sons. Anthony Wells and his wife, Dr. Carol Evans, continue to travel extensively.

Anthony Wells is also the author of The Golden Few (2012).