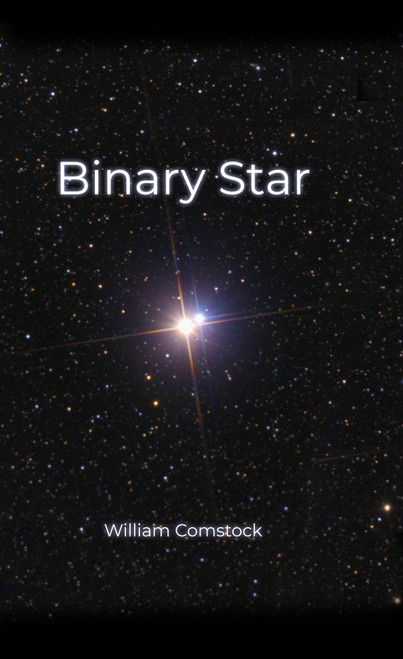 Answer of a Distant Star - eBook

The Song of God - eBook

From Purpose to Fulfillment: A Life's Journey of Faith and Challenges - eBook

How to Keep a Woman Happy