Beyond the Trans-Siberian - eBook 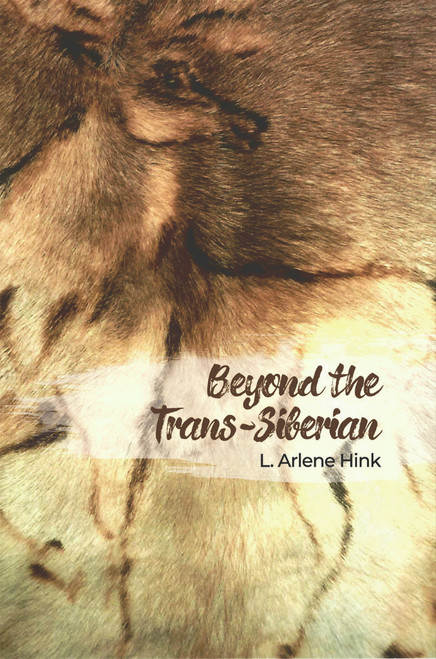 Beyond the Trans-Siberian - eBook

Curious about how ordinary people in the Soviet Union lived, L. Arlene Hink and her husband went on a fifty-two day trip in 1968. Traveling on the Trans-Siberian Railroad across Russia and continuing into European Russia and the Ukraine made them want to learn more about the people. Enjoying the cultural differences and their experiences with the many people encountered along the way, they provide insights into life in Northern Siberia from their experiences of living and working with these people.

Through their experiences, they learn that respecting different perspectives is key to understanding human beings, not only between countries, but in one’s own family. Hink teaches that each of us has the opportunity to reach out to others, in our families and communities, to build trust rather than fear.

Join Hink as she takes you through her travels, her husband’s notes, and both their experiences with people in Russia over a span of fifty years.

L. Arlene Hink grew up in San Francisco during World War II with a German father who insisted everyone in their family only speak English. Her mother, however, encouraged Hink’s curiosity about other cultures. She studied German at UC Berkeley, as well as the university in Marburg, Germany, French at the Centre de Linguistique in France, and Russian at the University of Alaska in Fairbanks.

Hink is the author of numerous travel and socio-economic articles in local newspapers and magazines. She was married to her husband for fifty-one years. They have two daughters, and six grandchildren.

A Path to Learning and Literacy: Study Guide for Secondary Students and Parents (Second Edition) - eBook

Horeb: The Mountain of God - eBook