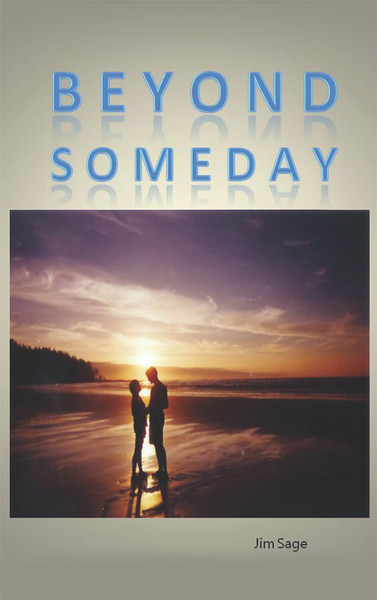 "I Am a Part of All that I Have Met": A Story of Greed, Love, and Inspiration