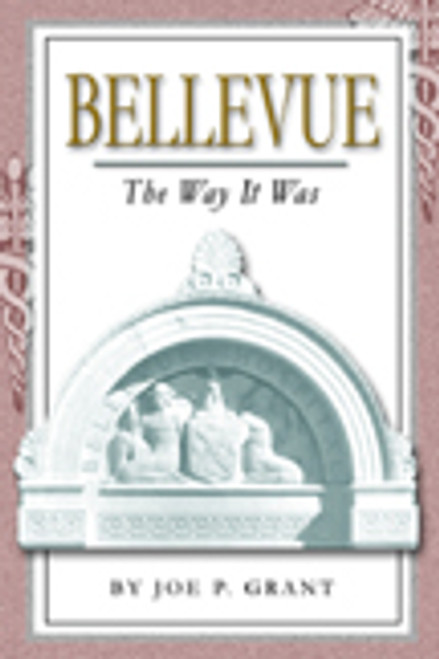 by Joe P. Grant Although a multitude of years has passed, Joe P. Grant has never forgotten the time he spent as an anesthesiologist at Bellevue Hospital in New York City. From his early days as a student anesthetist to working his way up and eventually being rewarded for his hard work, dedication, and abilities by being named the chief resident of the anesthesia department, he learned many things, encountered more than one or two odd experiences, and worked with people from all walks of life with all types of personalities and abilities. Although his memories lay buried for many years after he had left Bellevue and continued his practice elsewhere and eventually retired, they came flooding to the surface shortly after the tragic events of September 11, 2001. Searching for a way to comfort and console his afflicted fellow New Yorkers, Dr. Palmer put his memories to paper as a tribute to the brave spirits who both perished and survived by reminding them what a great hospital they fostered in Bellevue. About the Author: While working as an anesthesiologist in Bellevue and other hospitals, Joe P. Grant and his now late wife, Trudy, raised four children: Gia, Jennifer, Heather, and Steven. (2003, paperback, 66 pages)
×