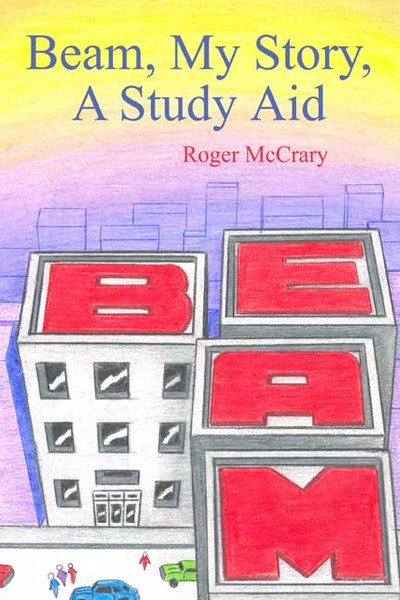 by Roger McCrary As a young boy growing up in rural Alabama in the 50s, Roger McCrary became aware of an entity he called the Voice. The Voice stayed with McCrary, offering advice and guidance as the young man experienced the events of the turbulent 60s, including the assassination of President Kennedy, the battle to integrate Alabamas public schools, and the Vietnam War and rise of the Peace Movement. McCrary wants to share the wisdom the Voice gave him with others, which is why he wrote this book. ABOUT THE AUTHOR Roger McCrary was born and raised in rural Alabama in the latter half of the twentieth century. He is an avid bicyclist and enjoys camping, hunting, and fishing. He also enjoys quieter pursuits like gardening and reading. (2006, paperback, 34 pages)

It's My Story to Tell