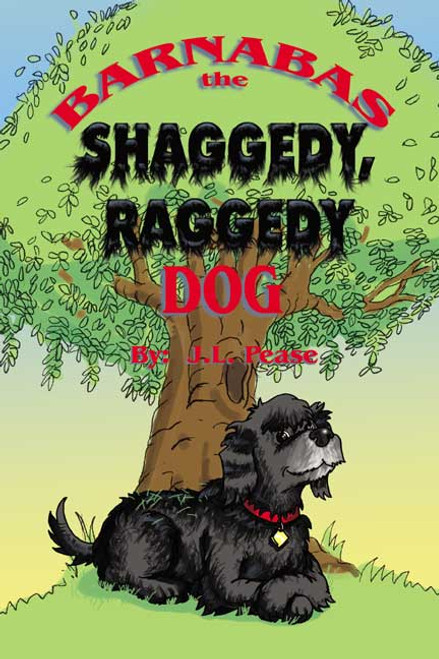 by J.L. Pease Poor Barnabas! His owner has decided he doesnt want him anymore, so he drops the unwanted pet off at the local animal shelter. Its probably just as well although his owner made sure he had food and water and all his shots, as well as a place to sleep, he never got any affection or praise, only shouts and smacks when he did something displeasing. Barnabas is leery of being in the shelter at first, as well as scared of strange people. But one day, something wonderful happens he is chosen for adoption by a loving, patient, and kind couple! Once in his new home, he is still worried about making friends with the other dog, Hannah, as well as the multitude of cats. He is frightened by the man, the lady, the neighborhood children nearly anything new that comes his way; however, he soon settles into his new home and comes to love and trust the other creatures sharing his space, especially his new owners and Hannah. J.L. Pease offers a unique view of a dogs life through the eyes of Barnabas, the Shaggedy, Raggedy Dog, as he learns about life and becomes comfortable with his new environment, realizing he truly has been given a second chance at happiness in many ways. ABOUT THE AUTHOR J.L. Pease and her husband reside in California, where she is employed by the Federal Government. In her spare time she enjoys needlework, baking, and reading. (2006, paperback, 70 pages)
×