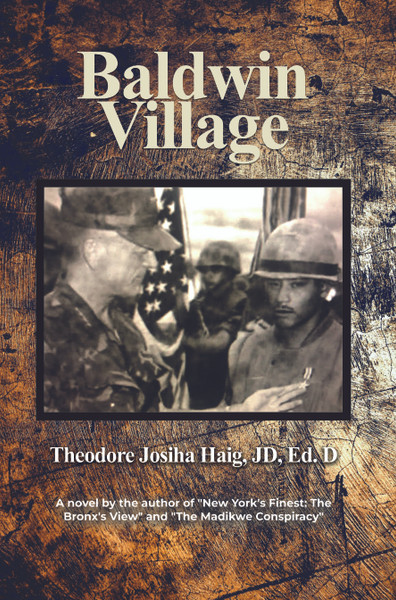 When an Army draft dodger seeking refuge in Baldwin Village during the Vietnam War becomes the victim of attempted murder, a mystery begins unravelling that dates all the way back to World War II.

In Baldwin Village, discover the history of both World War II and the Vietnam War wrapped in intrigue and excitement, with a story that will keep you guessing until the very end.

Theodore Josiha Haig, JD, Ed. D is an international educator and former superintendent of schools. His hobbies include writing, cycling, motorcycling, kayaking, swimming, and traveling. In all, he has visited 78 countries, and some of them, he has visited several times.