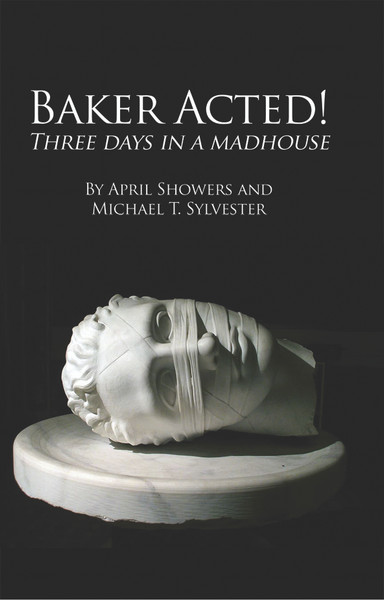 Weddings: The Good, the Bad, and the Scary

The Trials and Tribulations of Henry C.: (The 'C' Is for Cool) - eBook

Cancer is for Old(er) People - eBook

The Spirit Within Me