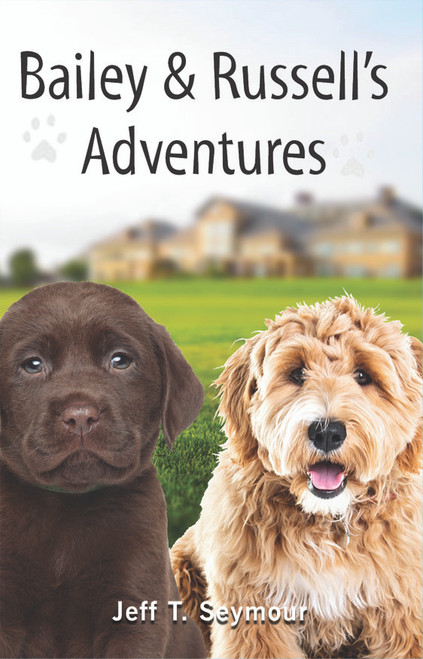 Through the adorable antics of a pair of puppies, Bailey & Russell’s Adventures, first and foremost, teaches children about safety. It’s also about patriotism and superheroes through the eyes of two dogs.

During their adventures they make friends, and with those friends they learn how to communicate using technology but doing so safely. There is a hidden family element to the book as well. The friends aren’t just other animals but kids as well, therefore they feel the need as superheroes to watch over them. The other hidden part of the story is these dogs were adopted, while not said, it’s insinuated. Their mother is the Lady of the Torch, which is where patriotism begins. The educational elements cover math and history along with some cultural aspects about traditions during various holidays. There are also some elements where different language sentences are used to show the importance of learning to be bilingual as the child pursues growth. In short, it’s a humorous book, fictional and nonfictional in some cases, that shows a kid can be a kid but do so safely while learning about different cultures and different people.

Jeff T. Seymour is an engineer, working for a worldwide telecommunication and entertainment company. He has fifteen patents to date and currently works in cyber security. During his career he’s traveled the country and globe as part of his job and learned about many different cultures.

As for community involvement, two friends along with Seymour sponsor a battered women’s home. They work closely with local law enforcement and shelters to move these women and children into this home for their safety so that they can get necessary counseling.

For hobbies, he collects stuff from yard sales, insurance claims, etc. and sends them to a store where the aforementioned home resides. This stuff is placed in a retail facility owned by one his friends and all proceeds pays for the home. This is how they self-financed the home and counseling.

His interests span different areas. He’s a businessman with investments in food trucks and restaurant as well as a general contracting business. In both businesses each of his dear friends share his common beliefs. Those beliefs are founded on safety, equality, customer service, brand equity, and last but not least—fun. You have to love what you do.