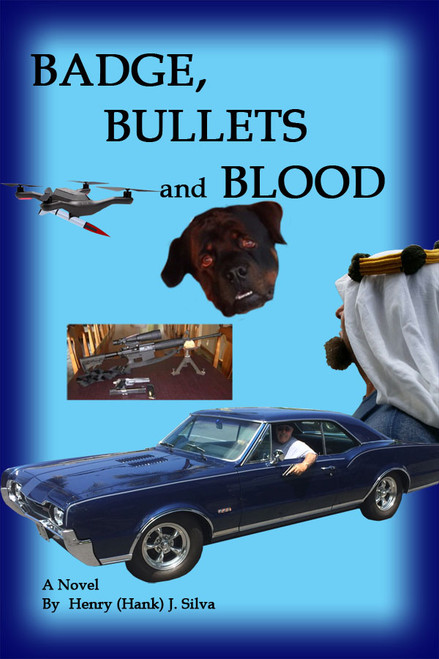 Badness: The Psychology of Life

Back from the Dead