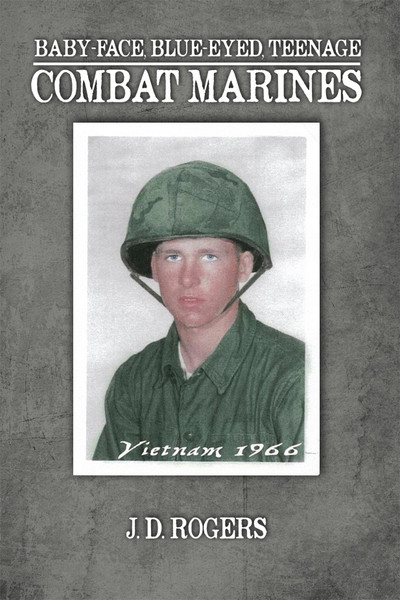 Baby-Face, Blue-Eyed, Teenage Combat Marines chronicles author J. D. Rogers’s military experience when he was young. In October of 1964, after turning 17 years old, he enlisted in the United States Marine Corps and trained for nine months in Hawaii as an automatic rifleman before being stationed in Vietnam with the 1st Marine Division, 1st Battalion, 5th Marines. He returned home at 19 years old, still not old enough to legally have a beer, but old enough to put his life on the line for his country.

After losing his medical insurance at age 50, J. D. Rogers contacted the Veterans Administration, which assisted him in getting medical and disability benefits. They also provided him with photocopies of his combat actions in Vietnam. Both during the war and after, Rogers’s faith has been a point of strength. He believes that both God and his country have treated him well.

Aunt Harriet and Me: Our Life in the Boarding House