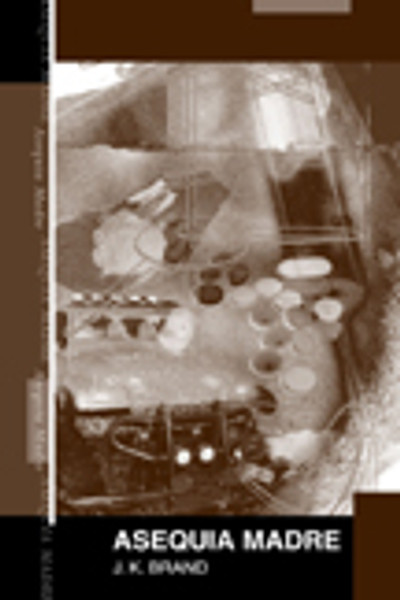 by J.K. Brand Asequia Madre is a fast-paced novel that exposes the corrupt world of drug trafficking and the pervasive corruption and destruction that it spawns. The Mares family, led by Don Gurillermo and his sons, is known to be a major supplier of illegal drugs from Mexico. When Sheriff David Sandoval joins with the FBI and DEA to investigate a car bombing, they uncover an expansive operation that touches many lives, both personally and professionally. As the plot unravels, the wars between rival cartels and between law enforcement and criminals escalate in an intricate maze of betrayals and intrigues. In Asequia Madre, J.K. Brand has penned a captivating novel that demonstrates the costs of the drug trade and the extremes to which law enforcement agencies must go to control the movement and sale of illegal drugs. About the Author: J.K. Brand is a longtime resident of New Mexico, where he and his wife raised six children. A retired teacher, Mr. Brand holds a bachelor and masters degree from New Mexico Highlands University. In addition to writing, the author enjoys fishing, bowling, and gardening. Asequia Madre is his first published book and grew out of his experience tutoring inmates, most of who were imprisoned on drug charges. (2003, paperback, 122 pages)