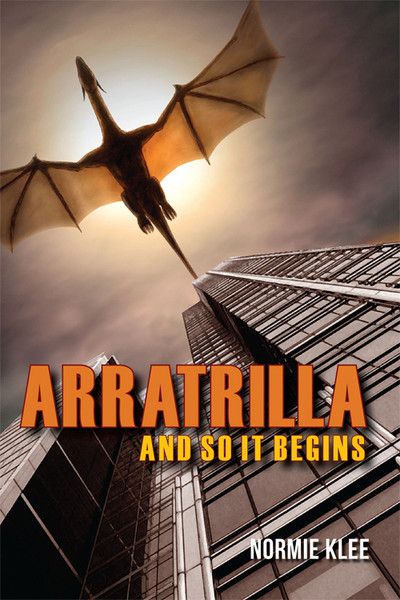 Arratrilla and So It Begins
by Normie Klee

Its been said the greatest trick the devil ever played was letting the people of the world believe that he doesnt exist. As his influence and darkness spreads across the planet like a plague upon mankind, the governments of the world and their desire for land and oil can no longer be trusted, and they start to roll out their war machines. When mans faith in religion has become an empty shell of greed and illusion, God will send forth another one of His sons to do battle for good against the tyranny of evil. But unlike the man of peace who died for the sins of the people, this time He will send forth one with an iron fist to bring balance back to his planet. Whether you stand with him or against him  either way, he will make you stand.

Normie Klee is a native Australian author, who aims to write from his experiences and evoke the readers intellect thought through fantasy and adventure novels. Klee has visited the locations he lists in his book, hoping to give characteristics that a tourist would notice upon their first visit. In writing the first installment of the Arratrilla series, Klee has honed in on his own experiences and beliefs in hope they can challenge the thoughts of the reader.

Rosamunde: “So Goes the Life in America” - eBook