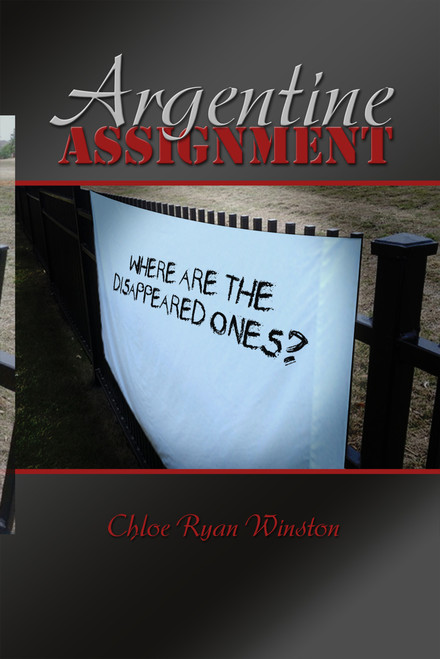 Argentine Assignment is the first in a series of novels introducing readers to Briana Fraser, a former courier for a US spy agency. Briana is happily settled in her Lets Travel shop in Ashland, Oregon, until a man she had hoped to never see again comes through the door. Bad memories surface instantly, and she refuses Judes offer of goodies if she will go to Argentina on a piece of cake run to pick up a package for him. She finally relents, however, using her shop as a cover for her activites in Buenos Aires. Briana is shocked when the package is an appealing young boy named Jaime. In the shadows trailing him is political intrigue that threatens both of them, and in Mexico City Jaime is kidnapped. A mad rush to save him imperils Briana and sets her on an increasingly dangerous path home.

About the Author: Chloe Ryan Winston was born on a ranch in Eastern Oregon, graduated from Marylhurst University, and earned a masters degree at Idaho State University. She lived in Ashland, Oregon, which is featured in her writing, as well as Mexico, and has traveled extensively to fifty-eight countries. Ms. Winston, as a travel writer, has contributed to several blogs and as a travel writer to publications including The Los Angeles Times, International Travel News, and Mature Lifestyles. She has been a cruise destination lecturer as well as a high school teacher, counselor, and administrator.