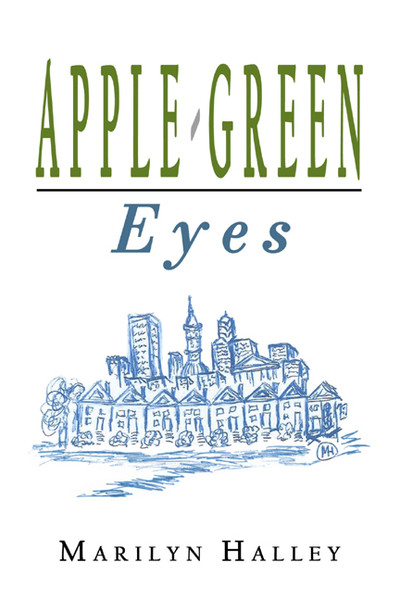 by Marilyn Halley Where do you turn for hope? Encouragement? Love? Our story opens in Philadelphia where the main character, known as Little Girl, lives in a row house with her mother, grandparents, sister and brother. Her grandfather, who is recovering from a stroke, seems to share a special fondness with the child often telling her: Little Girl, dont ever let anybody put you down. Despite her dyslexia and being viewed as somewhat different from her brother and sister for having difficulty reading, writing, and speaking, Little Girl maintains a belief in herself with the help of Apple-Green Eyes and the supportive man behind them. ABOUT THE AUTHOR Marilyn Halley is a retired businesswoman and childs rights activist who now lives in Atkinson, Georgia. In her community, she is a member of Nuhunta United Methodist Church, the Eastern Star, publicly speaks for dyslexics and against child abuse, drugs, and alcohol. Marilyn Halley is also a founder of two community organizations: More Than Grandparents, Inc. and CRYAN, Inc. In addition to writing, she enjoys decorating, cooking, sewing, and painting. Marilyn Halley offers her first published book, Apple-Green Eyes, to inspire those with dyslexia and those seeking a constant love in their lives. (2005, paperback, 32 pages)

An Apple for an Eye, a Seed for a Tooth