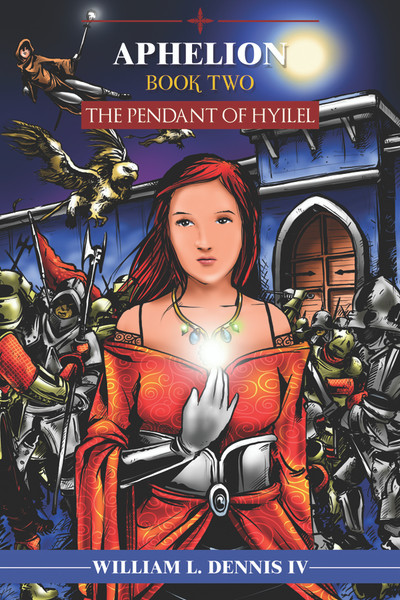 King Mungiz of the Oraitail Kingdom, and Boliya, his dark wizard, have dispatched a mercenary to finally finish off the kingdom of Maceland and rule the whole of Dyilaria once and for all.

Besieged by dark, evil forces from all sides, King Symbionte of the kingdom of Maceland is fighting a losing battle, even with the defense set up by his magnificent army led by the brave General Amdrick.

Facing such formidable foes, Maceland rests its hope in the fate of a young warrior, Kunlun Oberald, and his friend, Alana Culus, who are both trained by the legendary teacher, Master Digue Mathyr.

Possessing powers whose nature and limit are a mystery even to him, Kunlun fights with his heart and undying loyalty for his friends and the land he has known. Will his skills and courage be enough to subdue the raging evil powers of Boliya and Mungiz?

William L. Dennis IV is a resident of Pierre Part, Louisiana, where he also works at a store. Other than writing, he also enjoys reading and listening to music during his free time.