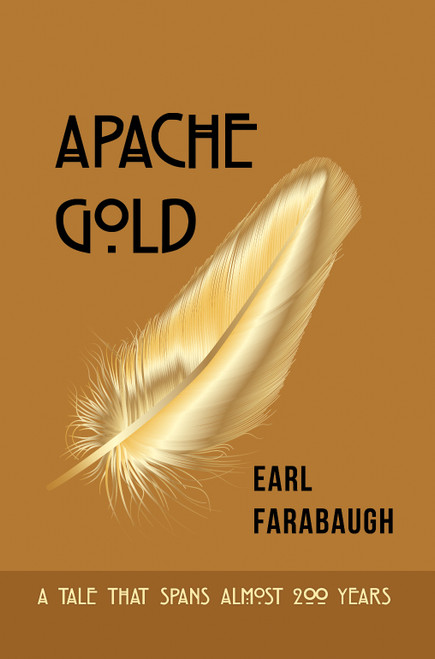 Jack Cummings receives a call from his mother with some troubling family news. Suddenly, he finds his ordinary life in Chicago uprooted, landing himself on a Native American reservation where his grandfather built a life as a well-respected veterinarian. The reservation is a far cry from the modern civilization Cummings is used to. He doesn’t quite fit in, but the desert landscape has its own alluring charm. And the Apache people have so much to teach him about their culture and his own.

As Cummings begins to unravel his family history, he begins to understand the injustices the Apache Indians have endured at the hands of the American government. He also learned of a lost gold treasure that many have hunted but never found. All other explorers were left for the vultures to find.

The gold could change history, certainly could change Cummings’ life forever… but can he find it and live to tell the tale?

Earl Farabaugh led a successful engineering career with the space program that allowed him wonderful opportunities to travel the United States. Fueled by his wife’s passion, he began studying the problems faced by Native Americans. They’ve since dedicated their lives to assisting Native American organizations. Farabaugh is a proud member the American Legion and Knights of Columbus. He and his wife live in Virginia.

My Steps to Serenity: A Journey Through the AA Steps to Recovery - eBook

Grandpa Jack and the Legend of Santa’s Helpers - eBook