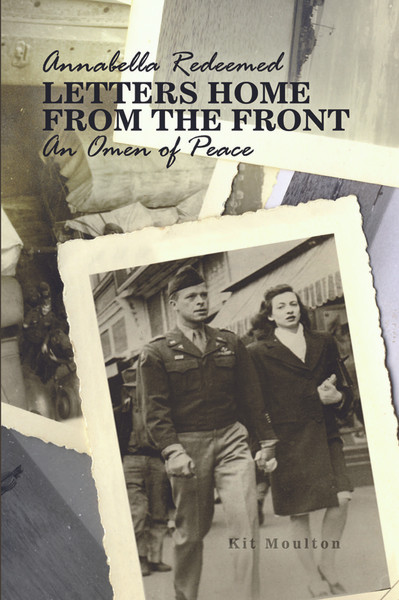 In this third book of the Annabella trilogy, Sonny James, who had lost the first love of his life in the summer of 1937 at the hands of a Nazi SS officer, has finally found some peace in his yet young life. In late summer of 1938 he finds love again, despite memories that from time to time still haunt him of Annabella. But in that summer he met Bettye and some three years later they were married on November 8, 1941, only to have their yet young marriage placed on hold due to the bombing of Pearl Harbor and World War II. Two and a half years later, surrounded by the horrors of the killing fields of war and travelling along familiar soil from his 1937 bicycle trip through Europe, Sonnys desire for revenge toward his first loves killer intensifies, and nearly every encounter forces him to realize he must come to grips with his haunted past if he hopes to hold onto a future with Bettye. Revenge comes.....