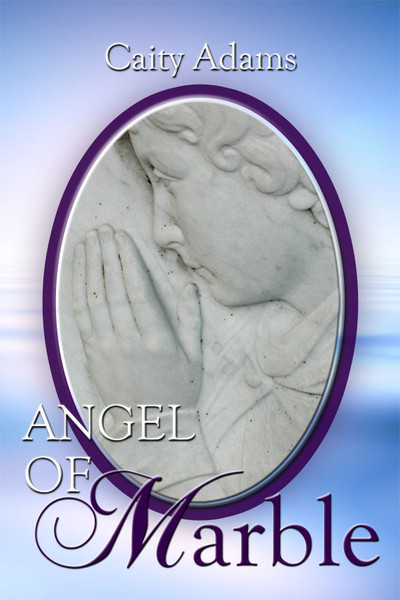 Angel of Marble
by Caity Adams

Something from deep within haunted me like a nightmare. When I closed my eyes to try to suppress it, I failed to do so. Its almost as if it wasnt even a dream. It was a part of me; this memory breathed with me and sounded in every heartbeat. My eyes were its windows and the world its reflection, which mirrored it back to my soul. Was it he who told me I had to be brave? Or was it my mind begging me to press forward? I could not remember now. Time had erased all meaning to my memories, but this one that laid so deeply within the corridors of my mind could not be forgotten. The things that I had seen and lived through were more than any mind could ever want to perceive. But even I could not understand the ramifications of this gift that laid so heavily on my soul. I had a warm and tender past, but my future held nothing but a cold and rigid truth.

Allison Golden is a normal teenager, having normal teenage issues and dramas, such as liking the new boy in school, who doesnt seem to like her. She is baffled by this. She isnt used to being ignored by the male population of her school. But little does she know that this is the least of her worries. She has a normal family life, and she deeply loves everyone in her familyher parents, her sisters, and her brother. Yet it all came crashing down one day when she wakes up to find that her sister Amy, whom she shares a room with, isnt there. This is the catalyst that spins her once-normal world into chaos, pain, and heartache.

Caity Adams started writing as a young girl and wrote her first mystery novel at around the age of twelve. She was straight A student throughout her high school years, during which she developed her passion for writing more with the help of her friends. Now a young woman working to pursue a college degree, Caity hopes to share one of the fruits of her imagination in her first published book.