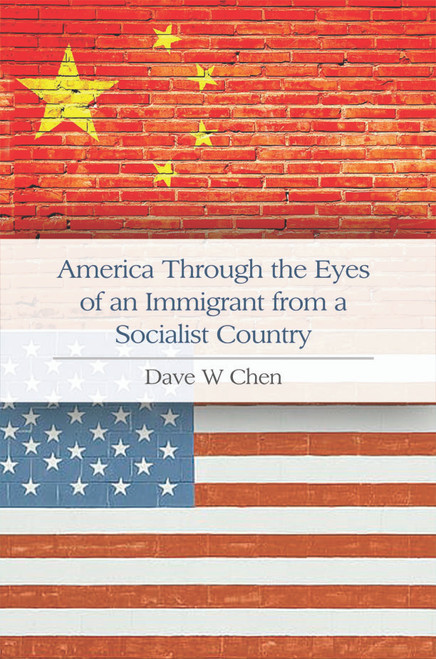 Golf Consistency, Exorcising the “demons” in your Way

Life of Abuse to Success: A Child’s Story -ebook

I Ate My Whole Sandwich