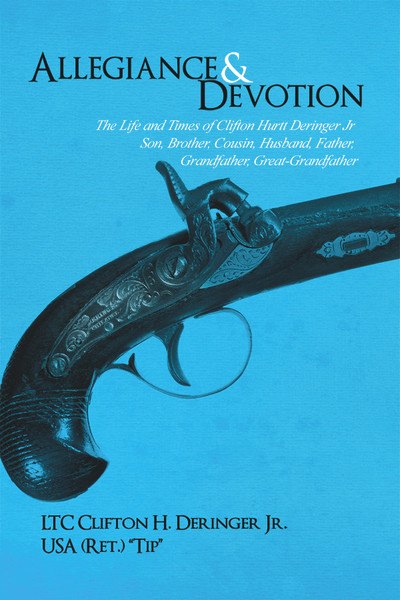 Love Is Not…: A Devotional and Drama Resource - eBook