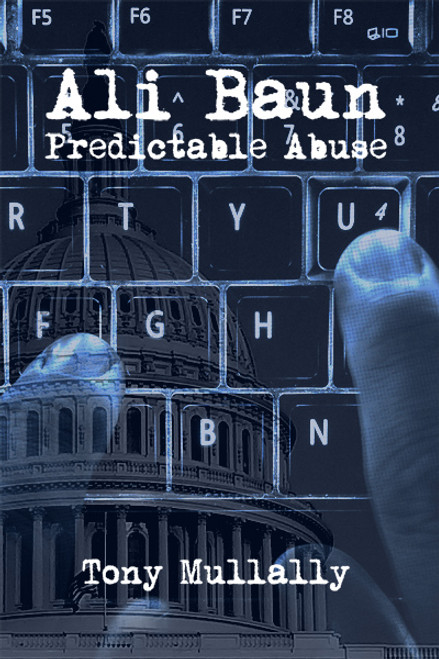 Life of Abuse to Success: A Child’s Story