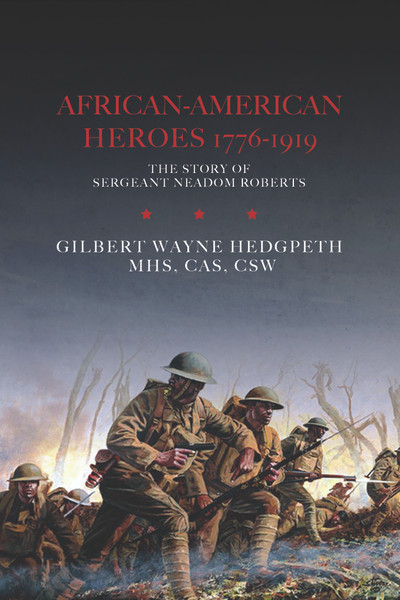 This is My Story: Exploring Sexual Abuse in the African American Community - eBook

This is My Story: Exploring Sexual Abuse in the African American Community

In the African-American Culture, What Makes Preachers and/or Pastors Great?