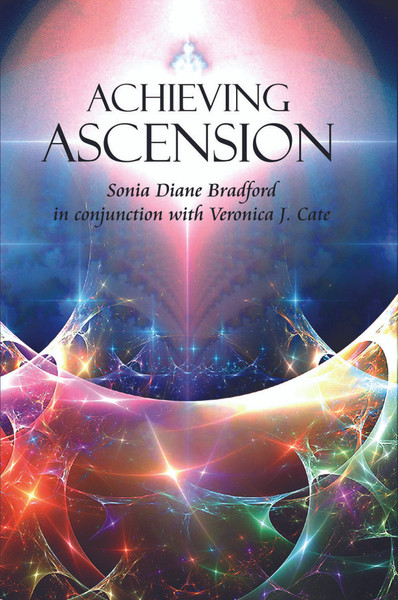 Achieving What You Want! - eBook