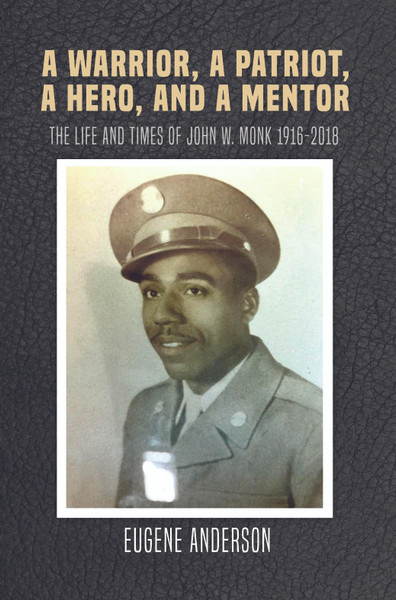 Following the story of a man born into an era of De Jure segregation in Louisiana, you see all of the accomplishments John W. Monk achieved in his life with the cards against him. From being ranked Master Sergeant to mentoring several others on how to create a successful business, John W. Monk was admired and loved by many, which you will see for yourself all the difference he made in all the lives he touched.

Eugene Anderson served in the United States Army and was honorably discharged in 1965. He has served in the Kansas House of Representatives, the Kansas State Senate, and  as chairperson of the Kansas Commission on Civil Rights. Anderson has a BA from the Fairmont College of Liberal Arts and Science at Wichita State University and a Master’s degree in Public Administration. He is currently a private business owner in the community where he has resided for nearly sixty years.

A Warrior, a Patriot, a Hero, and a Mentor

A Warrior, a Patriot, a Hero, and a Mentor

How Running Saves Lives: The Story of Dickie Longo - eBook

I Must Explain This

Like a Bouquet of Flowers: Black Americans, Many Colors Many Shades - eBook