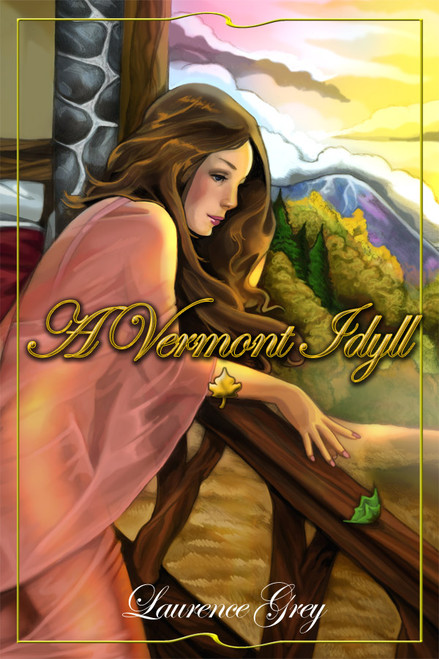 A Vermont Idyll is a collection of memoirs of a rather unfeeling, coldhearted professor who, for many years, leads what he considers to be a charmed life. He is successful, reasonably happy, and totally unconcerned with the feelings of others. Even a series of misfortunes can hardly dent his feeling of invulnerability. But then he undergoes a revolutionary transformation of his entire being when he encounters the one great, and seemingly hopeless, love of his life—at the age of eighty-four!

This unusual tale of torment and love is also in an extremely unusual memoir, which even makes use of a short two-act play to vividly portray the emotional undercurrents at work, as the secrets of a terrible past are revealed and a pledge ushers in a new life.

There is, however, more to this story than meets the eye as the reader, confronted with a surprising revelation in the epilogue, will finally discover.

Laurence Grey is an Emeritus Professor at a major university who lives part of the year in Pennsylvania and the other part in Vermont.

A Summary of the Holy Bible Paraphrased

A Signature Moment with 'The Poetess': A Book of Poetic Expressions