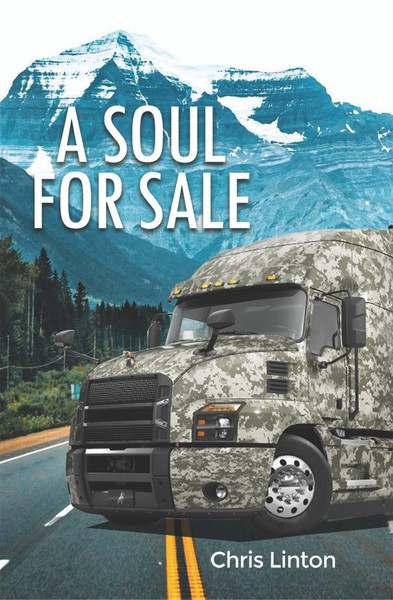 The Fat Rat with No Hat - eBook