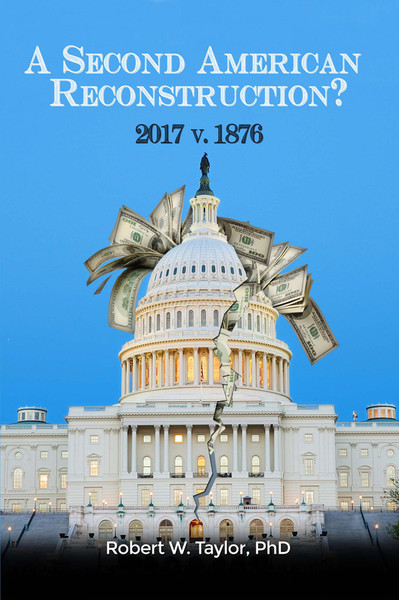 The Second Coming of Christ: The New Age Paradigm - eBook