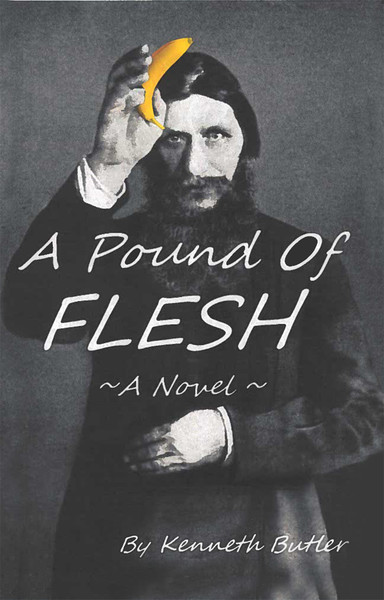 God's Will, Fleshed Out, in My Life - eBook

Pooch in a Pound (A Dog's Point of View) - eBook