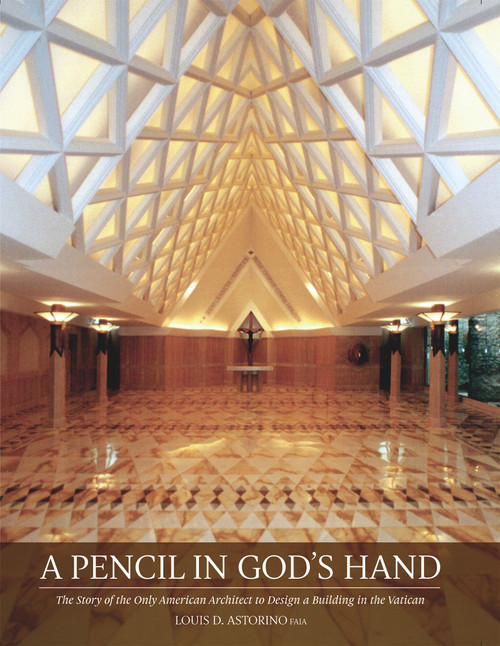 A Pencil in God’s Hands