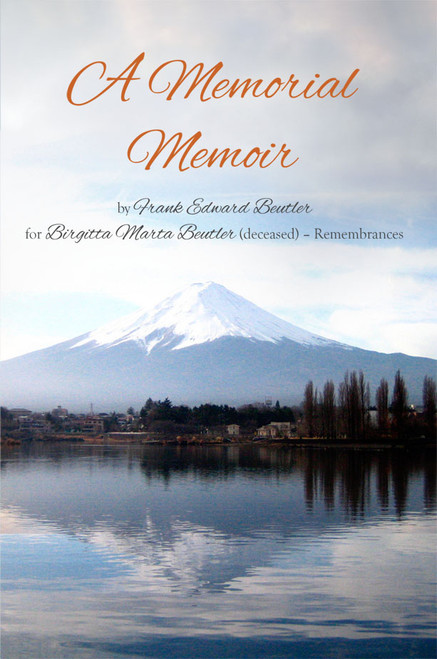 When his wife, Bibi, passed away in 2010, Frank Beutler decided to compile haiku verses into a memorial letter. He and his wife traveled extensively during his employment at the Low Mountain Boarding School. They had many vacation periods and weekends to escape the remoteness of the school. It was located about an hour drive from Chinle, the agency town for their part of the Navajo Reservation. They were also a two-hour drive from Flagstaff, Arizona, and Gallup, New Mexico. Some of their summer vacations were spent in Wenatchee, Washington. As they traveled, he enjoyed viewing natural phenomena and wrote many haiku verses depicting them. He uses them here to honor the memory of his wife, Birgitta Marta Beutler.

This is a collection of beautiful haiku verses, accompanied by the picturesque wonders that nature has to offer.

Frank Edward Beutler enjoys reading about historical facts, biographies, and fiction. He is passionate about sports, especially the Olympics, baseball, football, basketball, and track and field. He is a cross-country skier and has enjoyed skiing over many mountainous regions.

A Mother's Song: Helpful Tips for Raising a Child with Autism

A Mystery Illness: My Experience Coping with Chronic Fatigue Syndrome