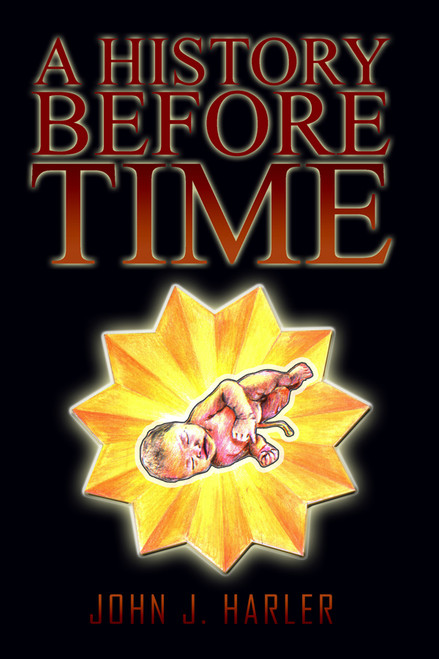 A History before Time
by John J. Harler

Have you ever wondered how our universe was created? John J. Harler has always studied and questioned what he has learned. His examination of the scientific content of physics revealed that motion appears to be taken for granted. There seems to be no attempt to explain the reality of energy. It is known to be present in the universe, but there is no explanation of what it is, how it exists, or what the reality of it is.

A History before Time is John J. Harlers attempt to persuade the scientific community to examine motion and how it entered the universe. He provides a suggestion as to how this may have happened in attempts to inspire other thinkers to ponder the mysteries of the universe and to formulate ideas to these unanswered questions.

A native of Australia, John J. Harler currently lives in Perth in Western Australia. He is a retired engineer, who before retirement worked as a University Engineer in charge of building services development at the Curtin University of Technology, Western Australia. John earned his bachelor of engineering from the University of Western Australia, and he was a member of the Institution of Engineers, Australia, from 1952 until retirement. John is divorced and has three sons and one daughter. In his spare time, John enjoys yachting. He built his own yacht, a thirty square meter restricted sail area yacht, which was launched in 1963 and sold in 2008. John has also played the violin since 1938. He has played in various amateur orchestras over the years and now plays in the Metropolitan Symphony Orchestra in Perth, a small strings group, and a group, who play weekly short concerts in retirement homes.