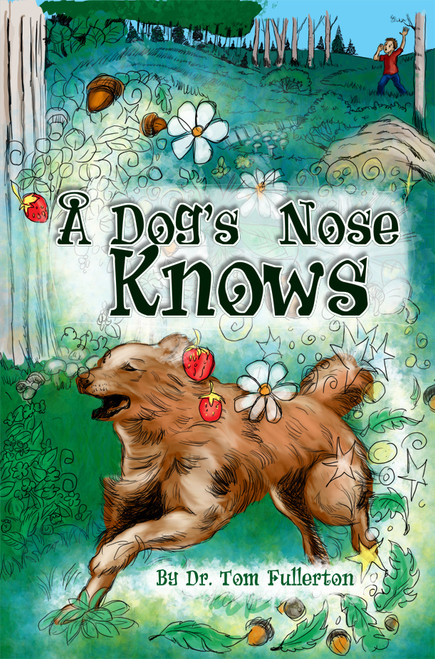 A Lick and a Promise (HB)

The Day the Pig Ate Keith

A Lick and a Promise (PB)