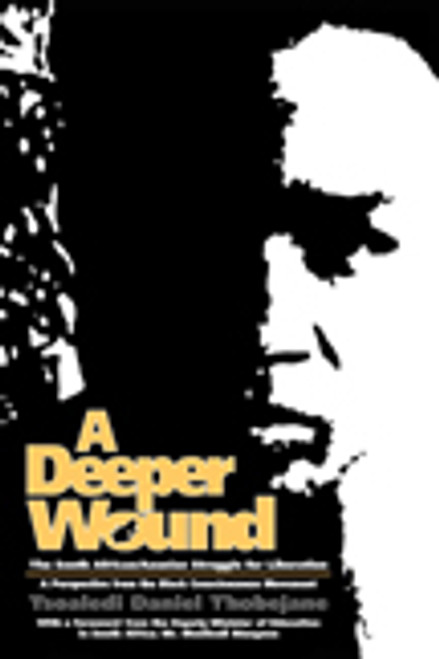 by Daniel T. Thobejane In this fascinating discourse on the struggle of the South African people to free themselves of the tyranny of apartheid, Mr. Thobejane shares the deeper insight of one who has been a part of the liberation movement as an activist and who has personally, physically suffered at the hands of a vicious regime. Interspersed with his suggestions for improving the lives of the disenfranchised, downtrodden, and mistreated Azanians are his personal stories of his work with other well-known activists and their fight, although sometimes violent in defense of their lives, to peaceably and rationally succeed in installing a true democratic government. Mr. Thobejane presents a compelling story of how the South African struggle for social, economical, mental, and spiritual freedom was not only a demand for equality regardless of color, but also a battle to rid the country of oppression based on gender, religion, personal rights, choice and ethnicity. About the Author: A native of South Africa, Mr. Thobejane presently resides in Amherst, Massachusetts, where he is an Ed.D. candidate in the Department of Education, Policy and Research (Center for International Education) at University of Massachusetts. In his spare time he enjoys exercising, listening to jazz, R&B, and classical music, reading, writing and doing community work. (2003, paperback, 104 pages)
×

A Collection of Works - eBook