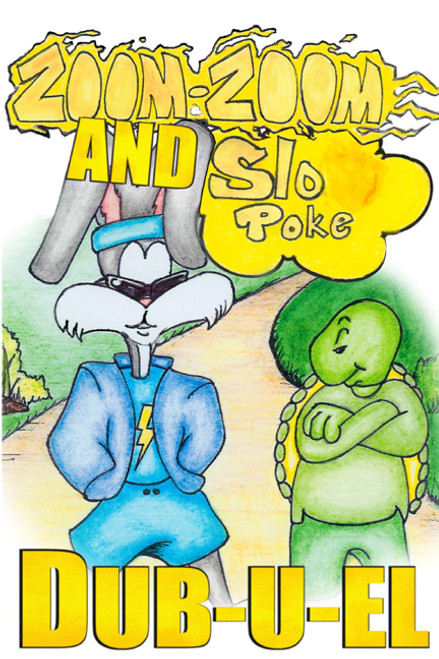 by Dub-u-el The story of the tortoise and the hare is an ancient one, going back at least as far as Aesops Fables. Zoom-Zoom and Slo-Poke is a charming, thoroughly modern update with its hip-hop overtones and colorful imagery. These two creatures are having fun! One imagines that Aesop would have approved. ABOUT THE AUTHOR Dub-u-el is the penname of a very busy man who has finally been able to retire and is catching up on all the things he did not have time to do while he was still working. This song was written in 1962 and is now finally in print. He hopes it will send the message that perseverance always pays off. He is a local ward committeeman and is active in the town watch. He and his lovely wife, Lucille, have a family of two boys and five girls. In the little free time he has, he enjoys carpentry and group singing. He is also a computer instructor. This opportunity was given to him by his local church, where he and his wife are actively involved. (2005, paperback, 32 pages)
×

Zio PepeÂs Trilogy: Three Short Stories Long on Morals: The Ice Cream Cake Killer, Chief Inspector Gerrard, and One Toke Too Many Over the Line

Your Personal Guide to Immunization Exemptions

Your Children, Your Money