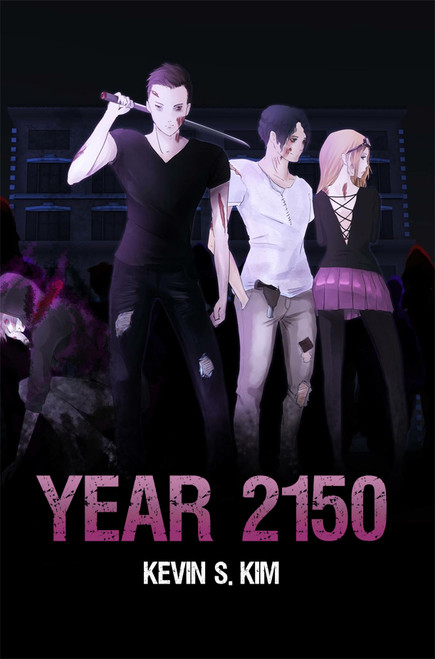 Damon Brown was only a teenager when there was an outbreak. People were infected, crops were drying up and society was going to hell. He found himself alone with only his adopted brother for company. Both of them were on the run from a band of evil scientists. That was until they were rescued by a renegade army. The army taught the brothers about their supernatural lineages and how to defend their land. The safe haven did not last very long. The introduction of new faces combined with hidden agendas made for a treacherous war zone.

You Have That in Your Purse, Mrs. Connor?