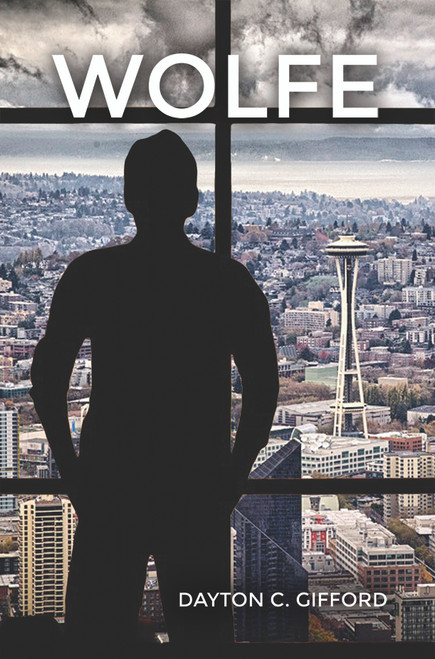 The Messenger: Book One of the Unofficial Case Files

Will We Free Ourselves From Religions?