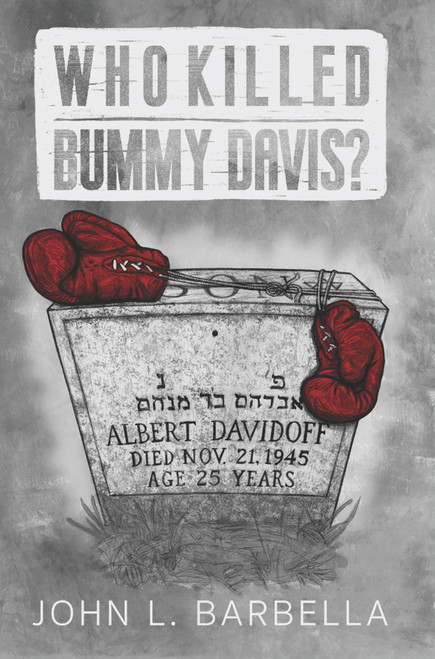 Who Are You? - eBook