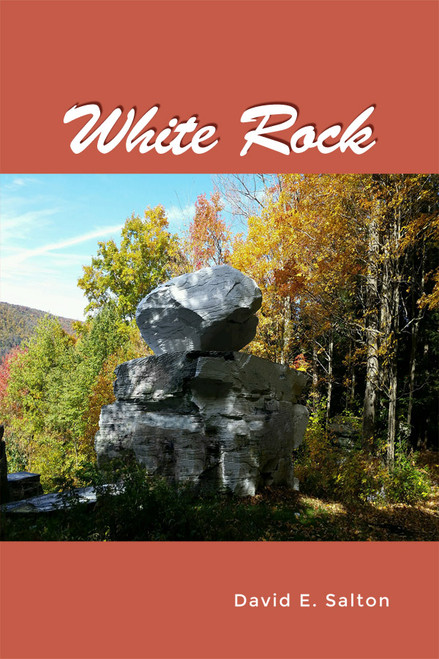 Where Is the World Going?