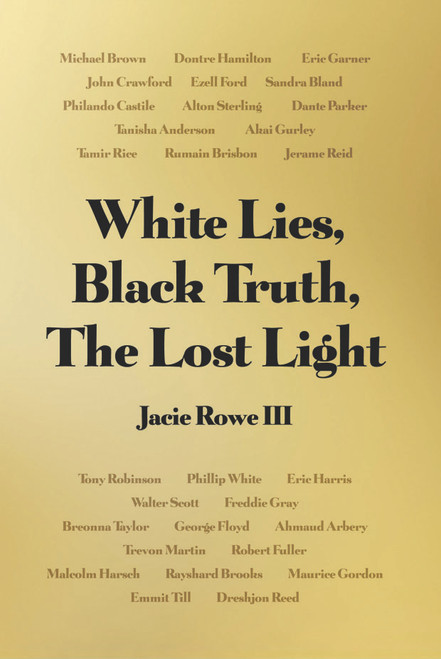 From Purpose to Fulfillment: A Life's Journey of Faith and Challenges

The Real Ranking of the Presidents: An Accomplishments-Based Evaluation - eBook