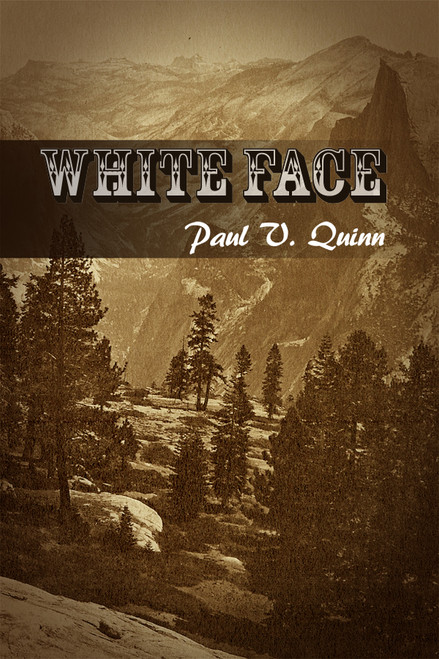 In Paul V. Quinns White Face, James Russell was known throughout the entire American West for his heroism. He has fought off men twice his size in the name of justice. However, he wasnt always this way. In this thrilling tale of a nomad seeking adventure in the American West, James Russell becomes White Face.

Author Paul V. Quinn has been married to his wife for more than sixty years. He quit school when he turned seventeen and joined the Navy. He worked as a foreman for General Tire and Rubber Co. for twenty-five years before starting his own plumbing business. He kept up his business for over twenty years before becoming a fulltime caregiver for his wife who had a stroke fourteen years ago. Quinns hobbies include golfing with his sons and cooking for his family. Four months ago, he decided to begin writing stories, and hopes readers will find enjoyment in White Face.

Whispers from the Balcony: Poems, Short Stories, and Observations